Our continued success has been forged in partnership with many of the leading Government offices and facilitators throughout Scotland.

We partner with many of the leading Government Offices and facilitators throughout Scotland and have worked on various contracts with the following council and local authorities in Scotland: 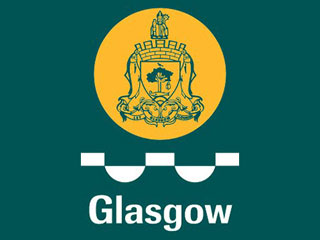 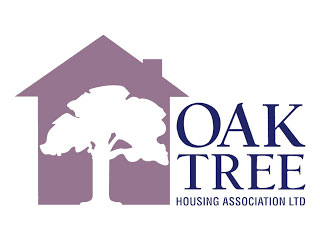 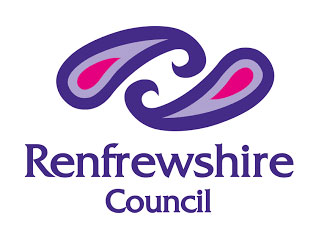 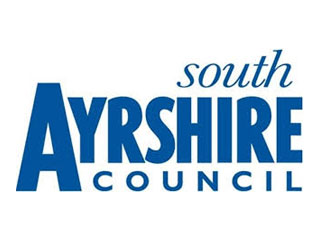 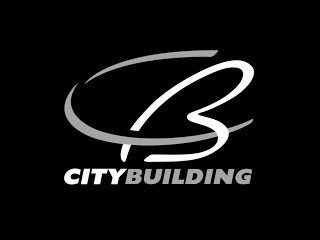 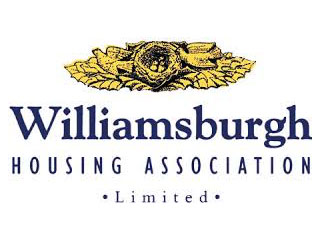 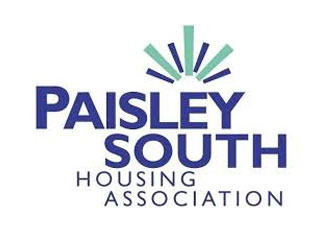 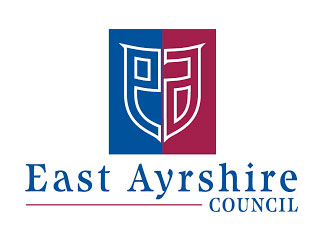 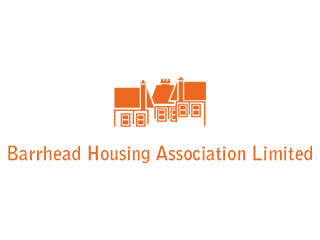 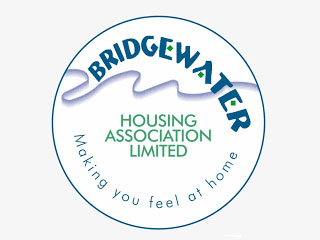 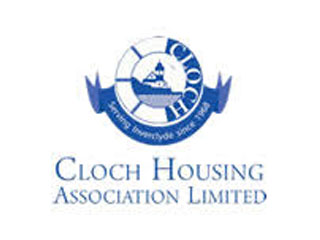 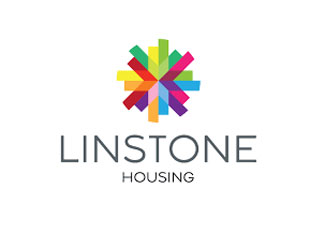 We take pride in our work and are pleased with the feedback we get from our domestics, commercial and local housing tenants.

"GD Chalmers carried out 400 rewiring Installations for North Ayrshire Council in 2015 - 2016 through a framework contract. The installations were well supervised and to a good quality and in accordance with the agreed specification.

The work was carried out by a well-trained team with a good mix and within the required timescale. Health & safety standards were adhered to

throughout this time and a high level of customer care was also shown with relativity small numbers of complaints and claims being effectively responded to. Adequate back office staff have been in place to answer enquiries and to deal with lettering, programming and certification procedures. I wouldn't hesitate in recommended this Contractor for large quantities of rewiring work in a challenging social housing setting".

"Was totally dreading my rewire today but GD Chalmers have done a fantastic job cannot fault them at all, few things to patch up but it's to be expected. All the workers were absolutely fantastic, came home tonight and didn't have a thing to clean as it was spotless."

"Mrs Woodcock has just phoned in to advise rewiring now complete. She said the work was completed very quickly and efficiently, with very little mess, and the guys were polite and cheery. She said the worst part for her was having to move the furniture!"

"I spoke to Mr MacPherson this afternoon regarding the rewiring contract. He found the contractors very professional in their approach to the job, and they made as little mess as possible and found different routes to overcome a difficult job and keep the damage to a minimum.

I was worried about him at the march-in on 10/10/2017 and I didn't want him to be stressed about it; he suffered a heart attack in May this year, and when we visited he had a lot of stuff everywhere. I offered to visit again in a month's time to see how he was getting on with his clear out, however he hired a skip and his sons helped him as he didn't want to let us down or have the squad turned away on the day. Home surveyed and rewired within a fortnight!"